Claire has extensive experience in major event management and development from both a commercial and operational perspective. Claire began work with Canberra Tourism and Eventscorp where she developed a passion for major event management and quickly progressed, moving back to Perth to work for Eventscorp/Tourism WA. In 1999 Claire then moved to the UK to gain further experience and worked in the World Rally Championship for the International Motorsport governing body. After gaining valuable experience internationally Claire then spent three years as the General Manager of Rally GB, one of the most established and well-recognised events in the World Rally Championship.

On returning to Australia in 2005 Claire joined the Fremantle Football Club and worked in a sponsorship/partnership management role. In 2008 Claire accepted a senior management position with Mellen Events overseeing the commercial and operations activities before moving into developing new events and partnerships. Claire’s event experience culminated in the establishment of Project3 in 2012 with the view to developing innovative and inspiring strategies for new and existing events. 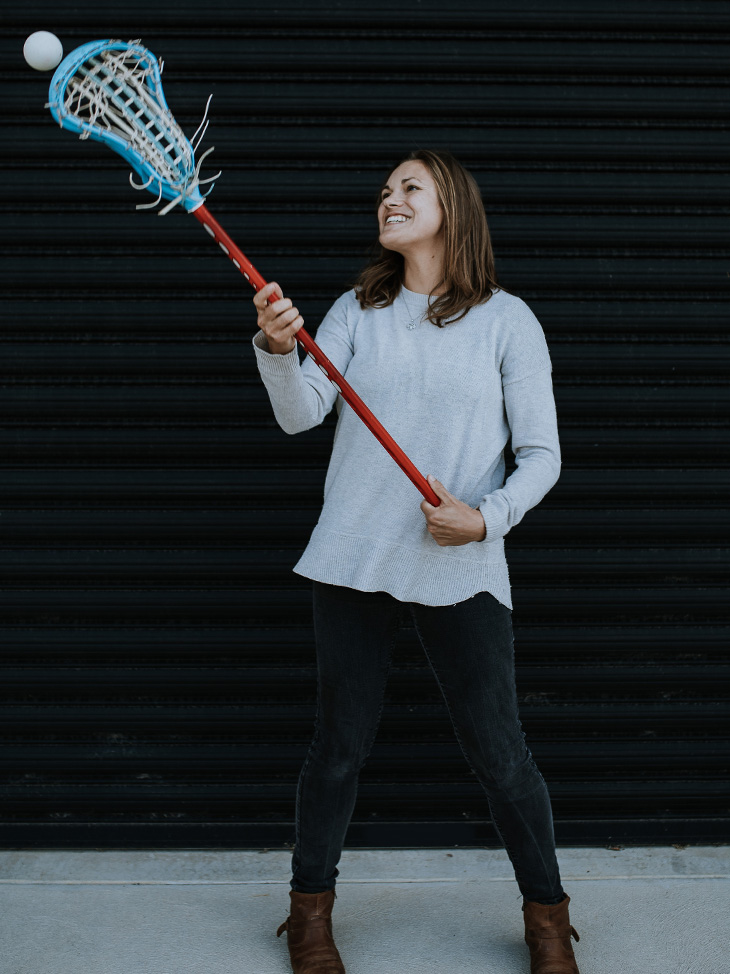 Tiffany is a marketing and Sponsorship professional with over 10 years’ experience. Tiffany has worked with Project3 for over 3 years and has a wealth of experience managing marketing and sponsorship campaigns for large and small scale community events across WA.

Prior to Project3, Tiffany worked for one of the largest retailers in the UK, ‘Sainsbury’s’ managing their sponsorship assets and partnerships with high profile sporting events and sporting talent including the Paralympic Games and David Beckham. Tiffany thrives under pressure and is passionate about delivering great events for the community and providing valuable partnerships for Sponsors.

Olivier has been involved in the event delivery industry for over 8 years with a focus on the commercial and business development aspect of the business. Olivier is very professional in the way he deals with corporate and commercial partners to secure agreements and ensures Project3 meet all their commercial obligations. Olivier has worked with the likes of major government agencies such as Tourism WA, Department of Local government, sport and cultural industries, Healthway, City of Albany and Shire of Broome. as well as commercial partners such as Bendigo Bank, Westpac, Holden, Toyota and Hancock Prospecting.

Jacqui’s role is diverse in nature, as one of Project3’s Event Coordinator’s Jacqui is responsible for programming entertainment and schedules, hiring suppliers and contractors, stakeholder engagement and facilitating event delivery. Additionally, Jacqui enjoys being across all things event and getting her hands dirty, there is no task too big or too small. Prior to Project3, Jacqui managed the operations of City commercial property which has assisted her on event and provides a range of knowledge on the workings of back of house operations.

Hazel has twelve years’ experience working in the creative industries, with a proven record of managing high quality arts and cultural events across a range of disciplines. She has formal training in Arts Management and Production for Live Events and Television. Hazel has worked on many of Perth’s major events such as Arcadia Australia and Perth International Jazz Festival. Hazel has freelanced for internationally recognised events such as Glastonbury Festival of Contemporary Performing Arts and Shambala Festival.

Have a question for the Project3 team? Would you like some help with your event?
We’d love to hear from you.
Please complete the following enquiry or send us an email at hello@project3.com and we’ll be in touch shortly.